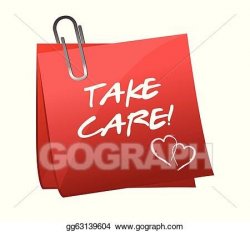 . It was about 50-50 between those who made it and those who did not. So, let’s take a look and see what should have happened.

There is obviously ruffing, cross-ruffing to be done. With the trump ace missing, there can be no side-suit losers and nor should there be with North’s second club being comfortably discarded on the second round of hearts. Yet, those who failed seemed to get into trouble by not taking advantage of the favourable trump break or perhaps focused on the wrong suit.

With the first trick won in dummy, ruffing a low spade seems like a good start and then playing a trump towards dummy.

K was taken by

A and a low club returned.

A to discard the potential club loser (certainly no club finesse!). Options can be kept open by playing

A and then a club ruff. A ruffing finesse in one of the black suits may well be necessary had trumps broken 3-1 but ruff a second low spade and return to dummy with a trump. With the favourable break, declarer can afford to play

A and ruff out the

K still having a trump to get back to the North hand to enjoy the remaining spades.

Those who failed either:

The heart/spade battle continued all the way to the 5-level with spades “winning” as so often is the case. Yet, it was an opponent who bid 5

and you doubled that contract. So, you want to get all the tricks you can. It’s your lead.

was Michael’s, hearts and a minor…and the bids kept coming!

So, what’s your choice?