Today’s deal comes from one of the tournaments held last weekend. Let’s see the defensive problem, then salute the winners of the various events and return to the problem at the end.

You are East and after South opened a weak 1NT (11-14), and your double of Stayman, your partner leads

9 to the final contract of 4

K from dummy at trick 1. Plan the defence. 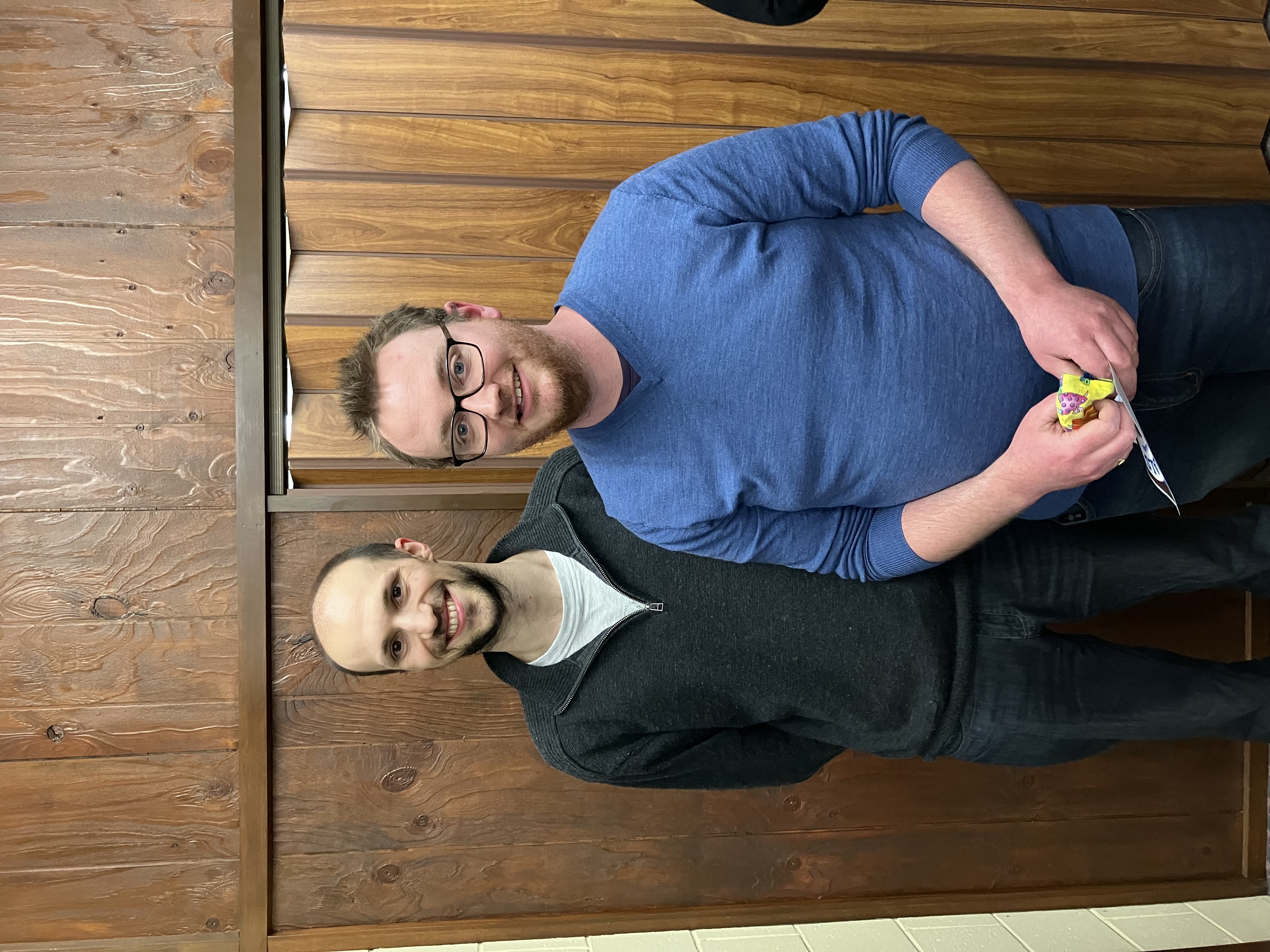 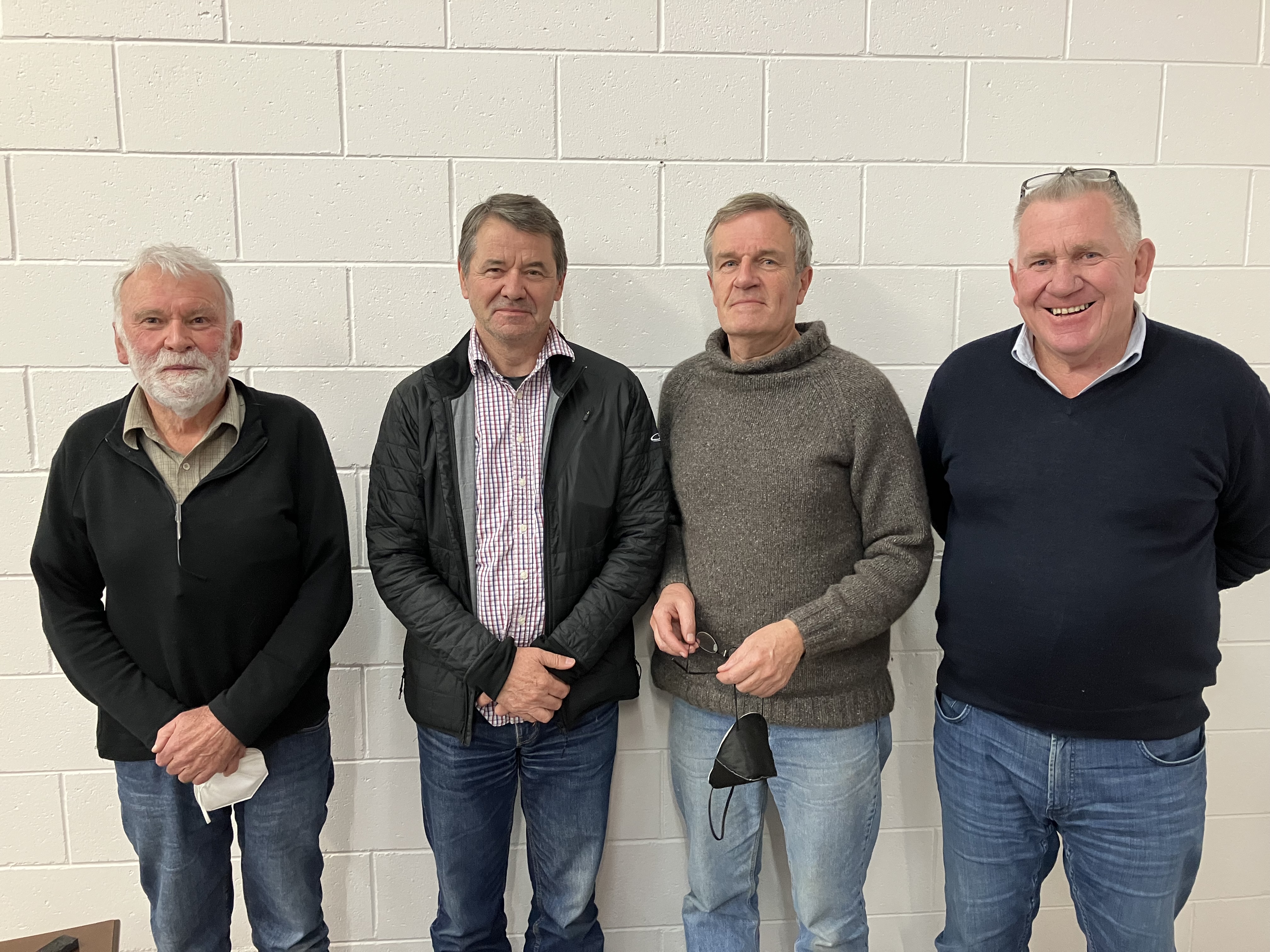 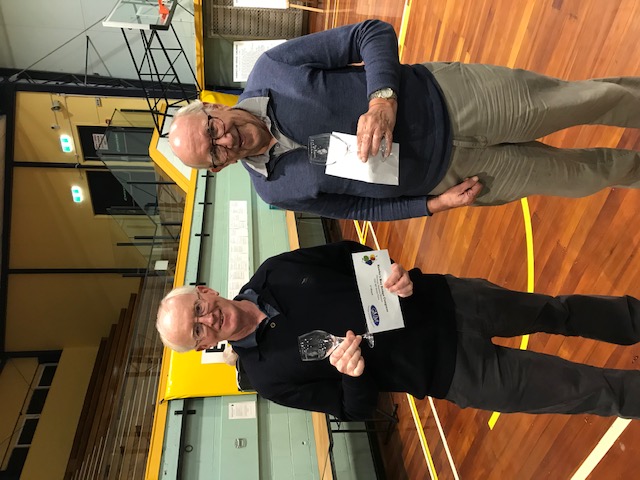 Did you duck the

K at trick 1? That certainly seems one and was the successful approach. Of course, had declarer held four clubs, meaning the lead was a singleton, you could have taken a quick four tricks,

A and two club ruffs. There was still a way to beat the contract if

9 was top of a doubleton:

K meant that the defence could still prevail as long as West could gain the lead either in trumps or possibly in diamonds.

K wins the first trick, South has no bother in drawing trumps. Then, they would take that heart finesse and you must under-lead your

A and hope. If instead at trick 2, declarer plays a diamond from dummy planning on your taking the

A, you must be brave and duck….either way, there will be four tricks for the defence, two clubs,

It is hard to tell when you request partner to lead a suit as to how short they are in that suit. An immediate club return at trick 2 would not have worked on this occasion. However, you should now be glad you doubled 2

for the lead as no other lead threatened the contract.